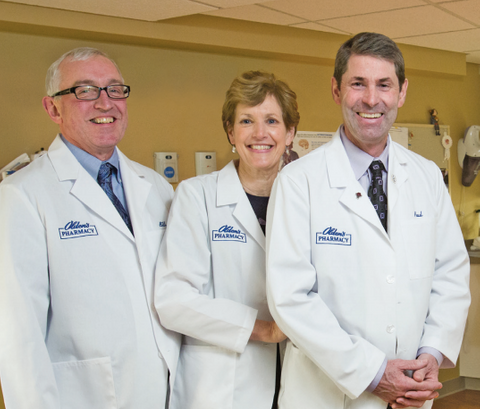 Olden's Pharmacy is family-owned by pharmacists Paul Hackett and Joan and Bill MacArthur. Paul and Joan are second generation owners; their father, Fred, began working for Carmal Olden in 1952. In 1972, he bought the business from Mr. Olden and turned it over to Paul, Joan and Bill in 1991.

Olden's Pharmacy would not be where it is today without our dedicated and hard working employees. We'd like to introduce you to our team at the pharmacy. 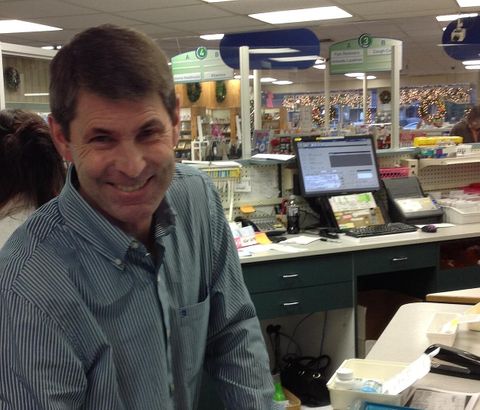 Blessed with an easy-going personality and a corny sense of humor, Paul Hackett is the youngest of the Hackett kids and the most like his father. This may explain why Paul always appears to be so "at home" when he is "at work". He began working at Olden’s soon after graduating from Mass College of Pharmacy in 1983. Paul introduced computers to the pharmacy, and after his Dad retired, Paul replaced him with a "robotic pill counting machine" he named Fred. Paul married his high school sweetheart, Beth, and they have four children. The oldest two are pharmacists, and the younger two are studying nursing. Paul plays baseball and golf, loves practical jokes, and just life in general. 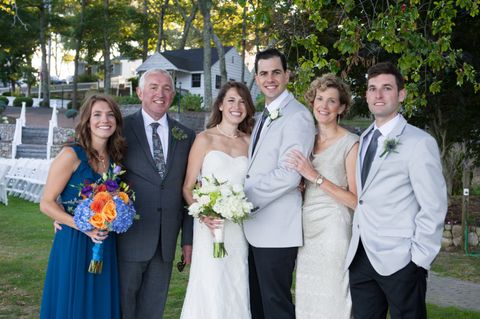 Joan Hackett MacArthur started working at Olden's Pharmacy on the soda fountain at age fifteen. The decision to attend pharmacy school at Mass College of Pharmacy, her father's alma mater, was one of her easiest and best choices of her life. After a couple of years working out of state in pharmaceutical sales, Joan returned to Oldens and to the best boss she ever had. Joan credits her father with creating "all that is Olden’s....he cared for and about every one of his customers and employees". Joan and Bill met at Masachusetts College of Pharmacy, and have three children. Family, Olden’s, friends and chocolate are Joan's loves. 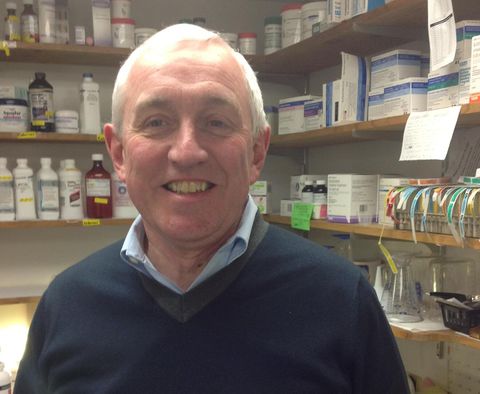 Bill MacArthur is one of the only full time Olden's employees who did not start on the soda fountain. Bill grew up in Lexington, MA. The son of a machinist, Bill inherited his father's attention to detail and organization. He graduated from Massachusetts College of Pharmacy in 1980 and spent several years in pharmaceutical sales before joining Olden’s. His empathic nature and practical sense make him Oldens medical equipment expert. Bill loves all Boston sports, especially the big, bad Bruins. He is a quick wit, with a pun for every occasion. A cancer survivor, Bill champions early detection screening and celebrates his good fortune every day. 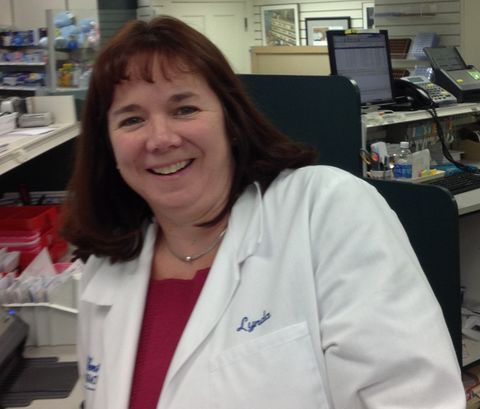 Lynda Knight Russo is a true Townie. She was born in the house she now owns, has been an Olden's employee since 1979. Lynda knows enough Weymouth people that she could run for Mayor. A Weymouth South High Graduate, Lynda then went to Bridgewater State University. A business major, Lynda has used her skills to become Olden’s #1 Pharmacy Technician. Lynda anchors the pharmacy, she remains steady and keeps the good ship Olden's off the rocks. She is the problem solver and resource center for the pharmacy. Paul, Bill and Joan think of Lynda as "Olden's little sister" - precocious, funny, and unwavering in her loyalty. Lynda has a iron-strong work ethic, she has managed to work full time while raising a beautiful family. The center of Lynda's universe, her family, is all pink, 3 daughters. Recently, she has become a proud grandparent with her first grandaughter. 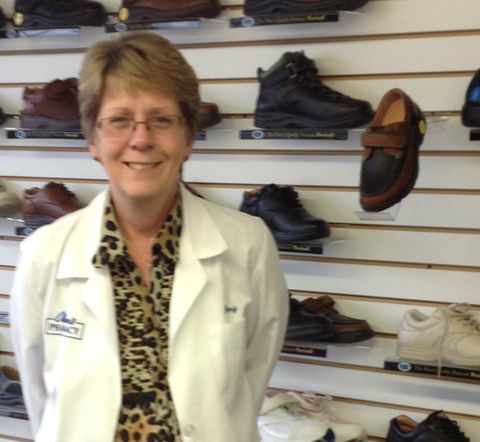 Penny Johnson Trancucci, the daughter of Robert Johnson, a South Shore podiatrist for over 40 years, smiles when she thinks of how close she has come to following in her father’s “footsteps”. Penny has returned to her roots after 29 years as an office manager for a construction company. During high school, Penny split her time afterschool between Olden's soda fountain and her Dad's podiatry office filing insurance claims. Today Penny splits her time between the Pharmacy as a technician/ medicare billing expert and the Diabetic Shoe Shop as a certified fitter. At Olden's, if you don't know what to say, how to fix it, or where to get it, you need Penny because she is human resources, IT, and the office supply manager. Married to her best friend Angelo, Penny loves her brothers and their families, her home, her awesome neighbors, and the Patriots. 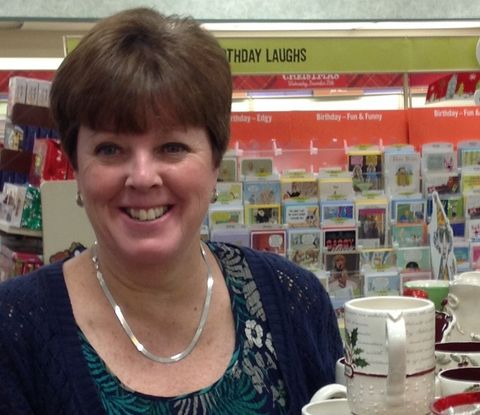 Jean McKearney Yaworsky joined Olden's just days after her graduation from Weymouth South High in 1974. It took about a week, before she was running the front store, managing the inventory, and buying for the gift department. Jean meets all challenges head on and solves most challenges hands on. She has a unique ability to see the end result before starting a project. She combines this foresight with an artistic eye to create our iconic store windows and the beautiful displays that welcome you in the front door. Jean and her husband Kim raised three boys, all successful and out on their own.